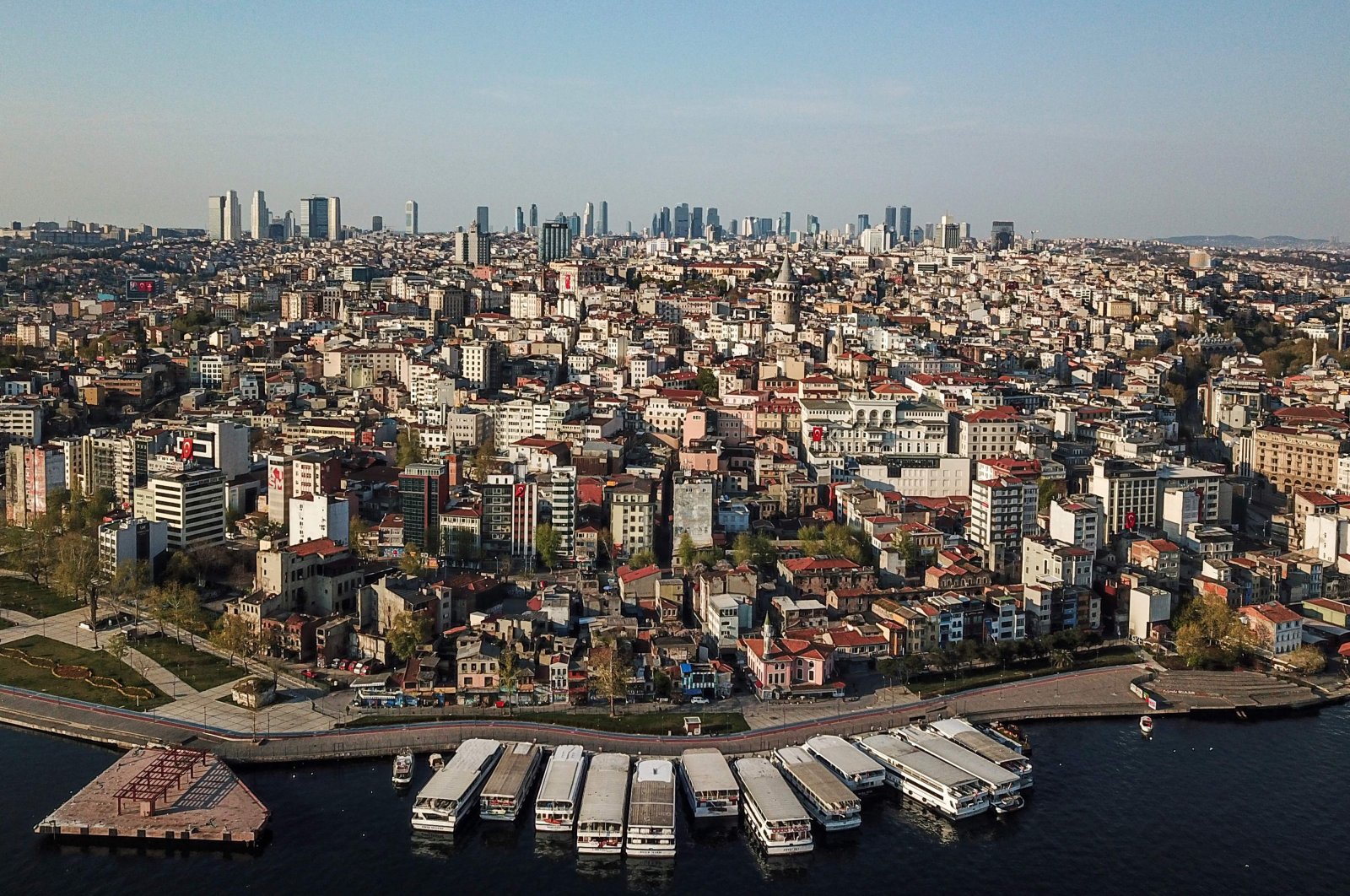 Property rents across Turkey have been rising in recent months amid strong demand – an environment that has also reportedly paved the way for unilateral uncontrolled price hikes by landlords and real estate agents.

Apartment rents across Turkey have climbed an average of 55% over the past year, with increases reportedly reaching 100% in some areas.

This was said to have been caused by the shortage of new apartments in relation to strong demand and the return of university students who have mostly received distance education in the past year due to the coronavirus pandemic.

Hepsi Emlak, one of the leading real estate websites, has calculated that rental prices have increased by more than 50% in one year in all 50 districts of the Istanbul metropolis.

Add to that the high construction costs and rising consumer prices, which have been in double digits for most of the past two years.

Annual inflation jumped to 19.25% in August, above the central bank’s key rate and its highest level in more than two years.

Global house prices are rising at the fastest pace since 2005

All of this is not specific to Turkey alone. Global house prices are rising at their fastest pace since 2005, according to real estate consultancy Knight Frank, as low interest rates, a housing shortage and plentiful household savings continue to drive the housing market. lodging.

The average annual change in prices in 55 countries reached 9.2% in the 12 months leading up to June, according to data from Knight Frank. This is the fastest increase in the 12 months to March 2005, and is up 4.3% from the same period last year.

The Central Bank of the Republic of Turkey (CBRT) said inflation is expected to enter a downtrend in the fourth quarter.

Some recent reports have also claimed that real estate agencies have contacted landlords to convince them to charge more so that their commission will increase as well.

To curb price increases, the government is reportedly considering a new rental model similar to that applied in parts of Europe.

Members of Parliament reportedly referred the matter to the Treasury and Finance Ministry. A set of alternative suggestions is being developed and could be sent shortly to President Recep Tayyip Erdoğan.

Efforts have reportedly been made to put in place a framework that would allow construction companies to build houses for rent, an article in the Turkish daily Sabah said on Tuesday. The study could eventually become law.

Homes for rent in parts of Europe, as well as in some western countries, are mostly owned by businesses rather than individuals. Builders lease properties under contracts with citizens. Such an environment also protects citizens from being evicted from the apartment in a short time.

The latest study would examine whether this model can be adapted to Turkey. Still, there are some issues ahead in terms of legislation and taxes that currently prevent contractors from renting out the homes they build, rather than selling them.

The aim of the study is to create legislation that will allow construction companies to build houses for rent.

Keep up to date with what is happening in Turkey, its region and the world.