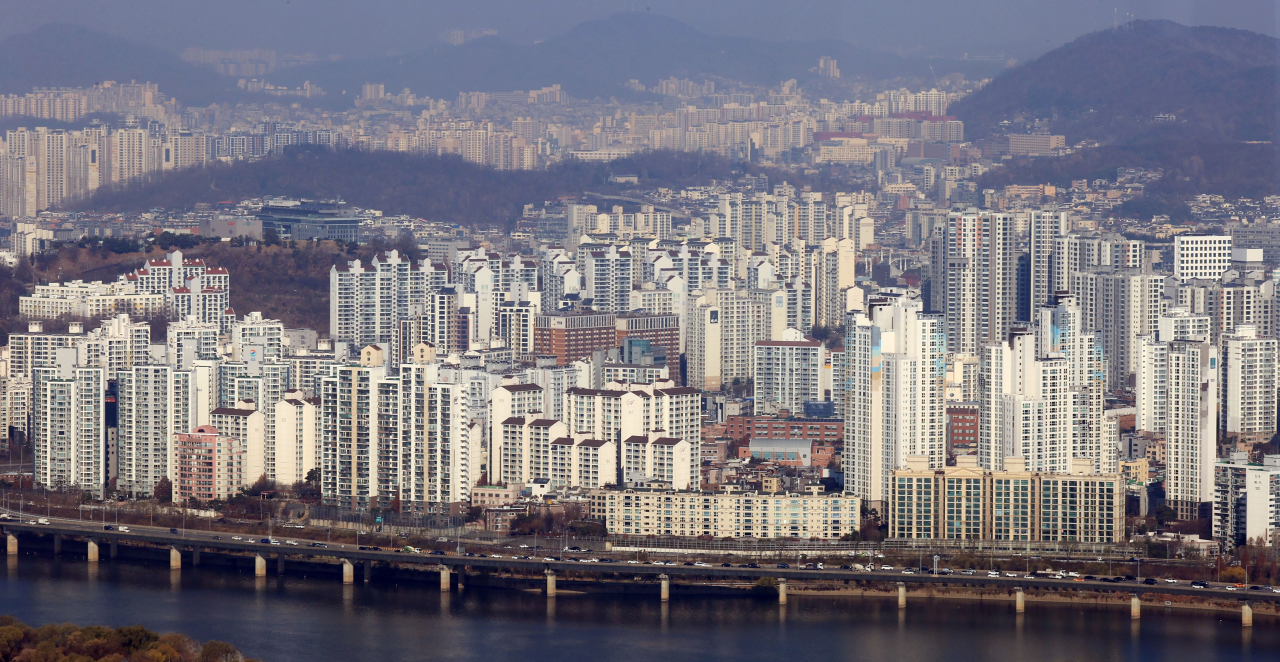 This photo shows a bird’s eye view of an apartment complex in Seoul on Wednesday. (Yonhap)

The average price of apartments in Seoul has more than doubled in about five years under the current administration of Moon Jae-in, according to an analysis by a civic group on Wednesday.

The average price of 99.1 square meter apartments in the capital also rose from 620 million won in May 2017 to 1.29 billion won in November. CCEJ said it analyzed price changes of 117,000 units in a total of 75 sampled apartment complexes in Seoul.

According to the group, the time it takes the average worker in Seoul to buy an apartment thanks to income savings has also increased from 20 years to 38 years.

The data presented is the latest evidence of the Moon administration’s failure to drive down property prices despite repeated promises to do so.

The Moon government has implemented a series of anti-speculation measures, including steep increases in property taxes, to rein in real estate prices in Seoul and other major cities, but soaring apartment prices have been a major source of damage to Moon’s approval ratings. (Yonhap) 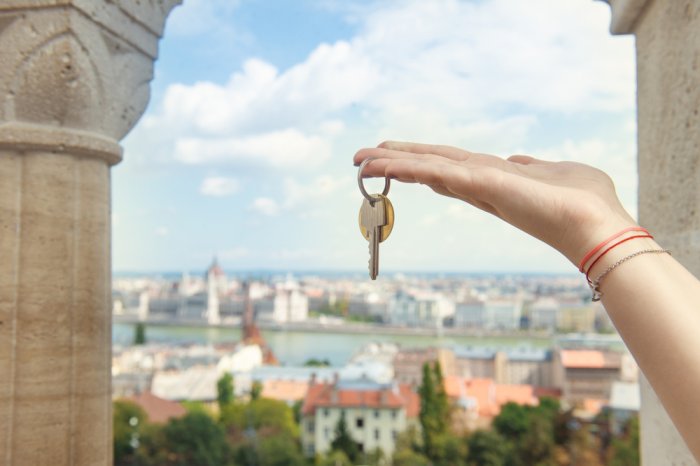 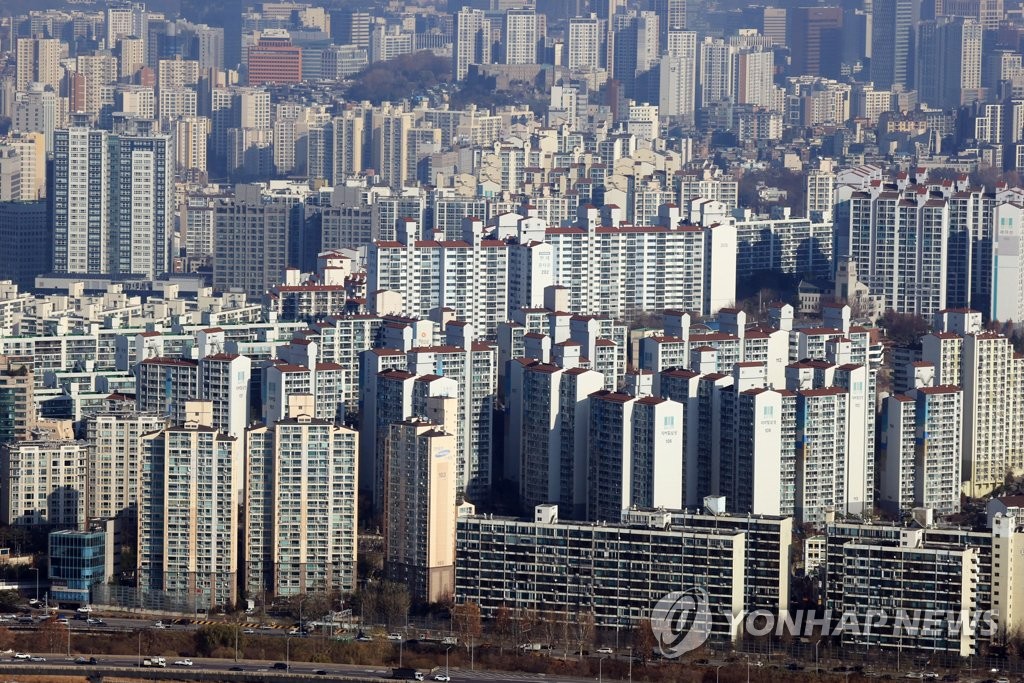 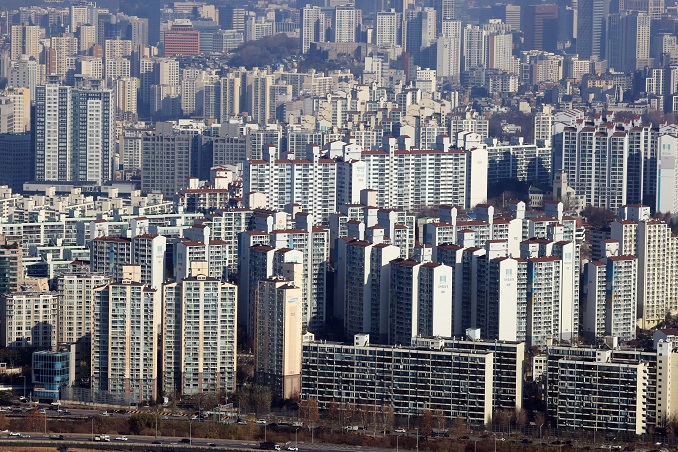