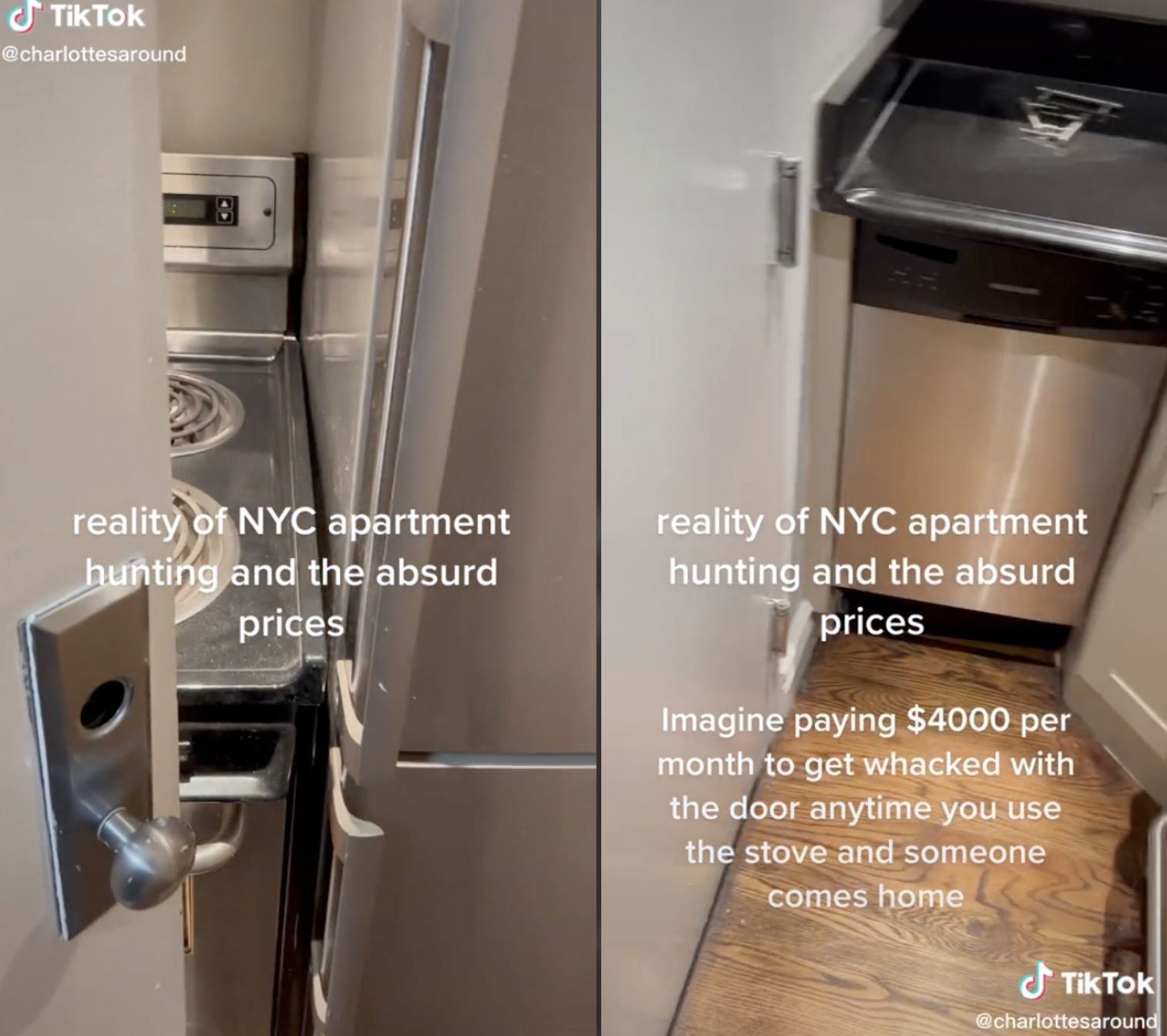 Listen to the latest episode of our pop culture podcast, We Should Talk: