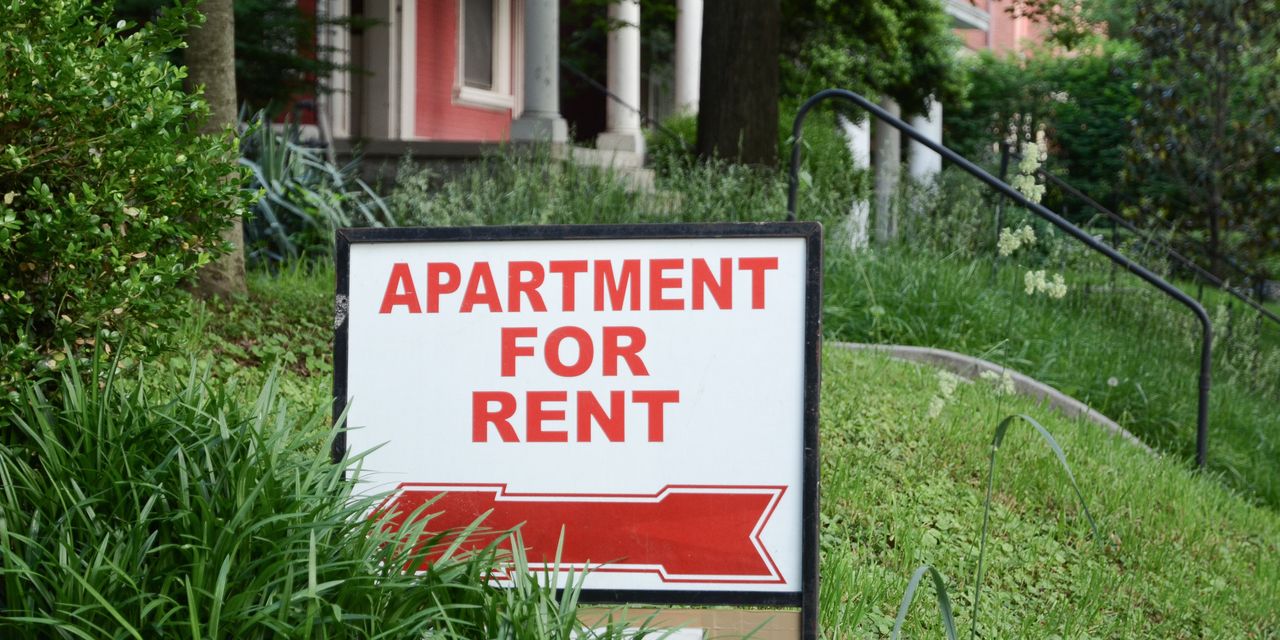 Landing founder and CEO Bill Smith was still running his previous startup, Shipt, when he moved to San Francisco in 2016.

While filling out applications, paying security deposits and application fees, moving and buying furniture, Smith figured there had to be an easier way to line up housing.

On Thursday, Landing said it raised $125 million in a Series C venture funding round led by Delta-v Capital with participation from Greycroft and Foundry. JP Morgan Securities LLC, a unit of JPMorgan Chase & Co JPM,

was the sole placement agent on the financing.

Landing attracted its latest funding round at a valuation of approximately $475 million on the heels of growth in 2021, including 375% growth in membership and expansion into 33 new markets. He’s on track for more than $200 million in revenue, the spokesperson said.

Landing now operates in more than 81 markets in the United States with more than 20,000 listings offering furnished rentals to members for stays from 30 days to multiple years.

The company’s target customer is a “mobile professional who seeks experiences about owning ‘things’ through flexible living,” the spokesperson said.

founder Adam Neumann. This company is currently valued at $1 billion.

The fact that other startups such as Flow are getting into the business helps validate the category and shows that investors recognize the market opportunity and growth potential, the Landing spokesperson said.

Correction: This story has been updated to correct Landing’s official name.