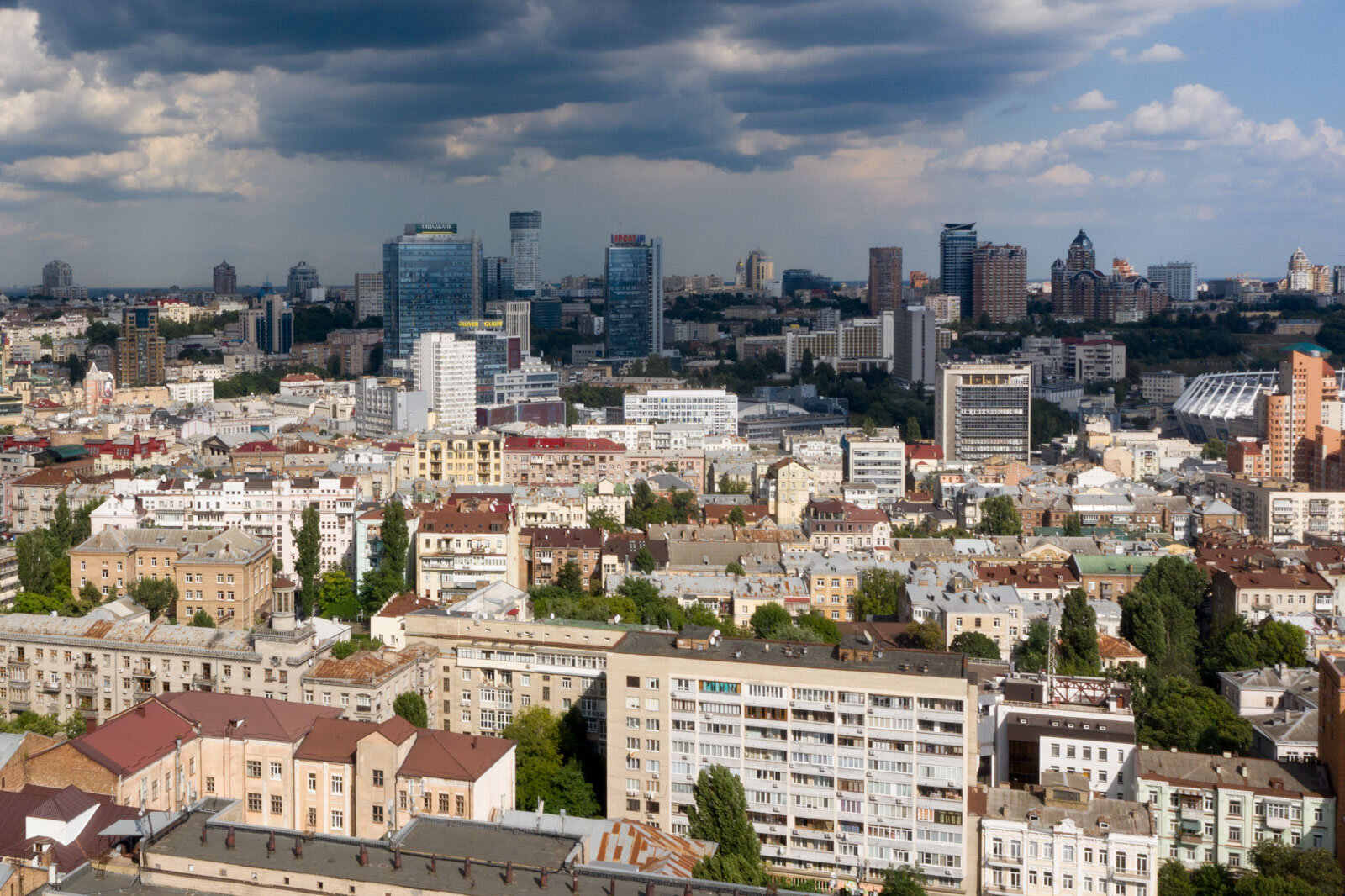 The average rental price for apartments in Kiev in August rose 4.8 percent to $ 11 per square meter, according to a study by address.ua.

According to the director of City Development Solutions Roman Herasymchuk, the median rental price in Kiev for the first time since the beginning of the year has exceeded $ 500 per object.

“The main reasons for the growth can be called the processes of economic recovery and the return of the population to the format of full-time work and study, which caused a significant seasonal increase in prices,” said the expert.

“The price leaders are traditionally the districts of Pechersky, Shevchenkivsky and Holosiyivsky, and in the latter two, the median price has increased by 21% and 18%, respectively. This is due more to the leaching of apartments in the lower price segment in these neighborhoods than to the actual rise in prices, ”Herasymchuk said.

The address.ua study is based on an analysis of ads posted on the portal and user activity (498,000 visits in August 2021).